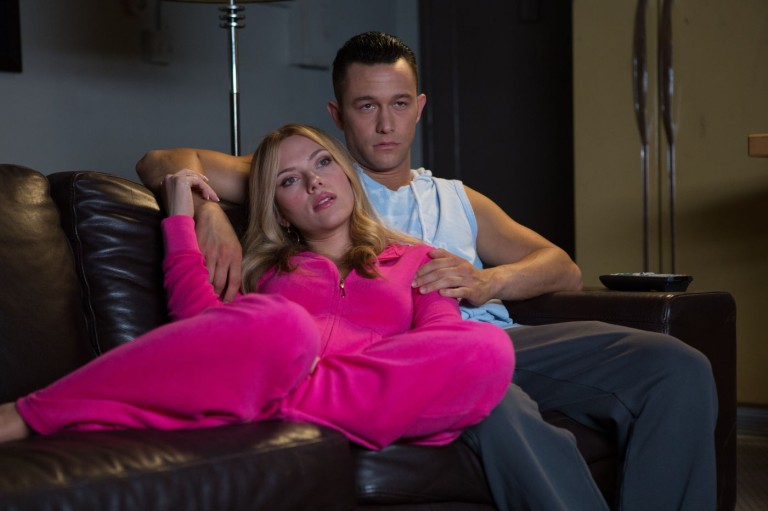 DON JON is the impressive directorial debut by Joseph Gordon-Levitt, who played the geeky kid on TV’s 3RD ROCK FROM THE SUN about 15 years ago. The story is about how people expect reality to match up with what they see in the media.

Barbara starts to mould Jon into her vision of what a romantic guy should be. He’s no longer allowed to clean his own floors. It’s not sexy, she says. At her insistence, he goes to night school to get a degree because being a bartender is not romantic either. While at school, Jon meets the off-beat and much older Esther (played by Julianne Moore) and the two embark on a May-September relationship. Through Esther, Jon grows up and learns about delayed gratification, and about finding yourself by losing yourself in another person.

DON JON features an excellent performance by Tony Danza, as Jon’s hot-headed father. You can see that he was Jon (maybe without the benefit of the Internet) 25 years earlier. He even comments to Jon on the quality of Barbara’s tangible assets. But the best performance in the film goes to Brie Larson, whose career so far has mainly been on TV. Brie plays Jon’s younger sister, Monica, who only has one line in the film but her expressions throughout are priceless. This is a young woman who wants nothing more than to escape from the life she is in. She is glued to her smartphone, whether it’s at the family’s weekly Sunday church visits or at their dinner table later that afternoon.