When I ran the Hong Kong Jewish Film Festival, I tried raising the bar every year.

In July 2011, I was fortunate to attend the premiere of a newly-restored 1922 silent film entitled BREAKING HOME TIES at the Jerusalem International Film Festival. This film, which was thought to be lost, was found — mislabeled — in an archive in Germany in 1984. My good friend, Sharon Rivo, who runs the National Center for Jewish Film at Brandeis University in Boston, was notified about it and, fast forward to 2011, the NCJF restored it using the latest in digital technology.

As I sat there watching — with my jaw hanging down, no less! — I knew I wanted to bring this film to Hong Kong. As soon as the screening ended, I went up to Sharon and told her of my plan but that I needed at least a year to figure out how to do it right.

Fast forward again to November 2012 to a beautiful night under the stars at Hong Kong Cyberport. I had commissioned Israeli music professor Amit Weiner to compose original music for our screening. (Amit had performed at the screening in Jerusalem the year before. He played both the piano and the harmonium. For our screening, Amit wrote new music for five instruments — piano, harmonium, violin, cello and double bass.) Here, at Cyberport, Amit performed along with three local musicians I had hired for the event. The NCJF created a Blu-ray version of the film for us so that we could have the best-possible image quality on Cyberport’s huge outdoor screen.

About 250 people came out that night including the Consul-General of Israel, legendary Israeli actress Gila Almagor, acclaimed concert pianist Victor Goldberg and, of course, the film’s restorer, Sharon Rivo. The event was a huge success. So many people came up to me that night to thank me for introducing them to this amazing film. Many of them told me that they were skeptical about watching a silent film. They didn’t think they would like it but they did! 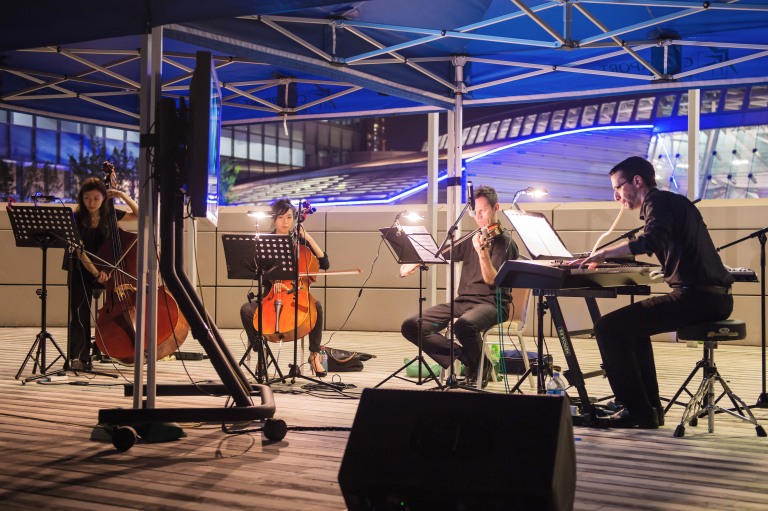 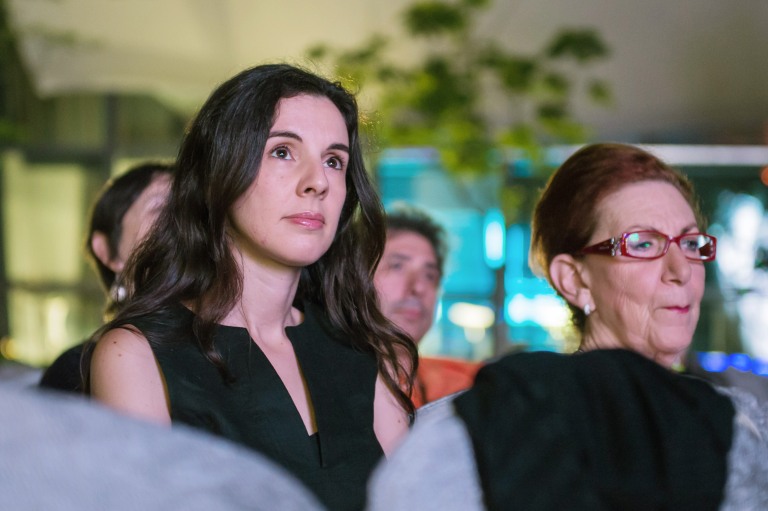 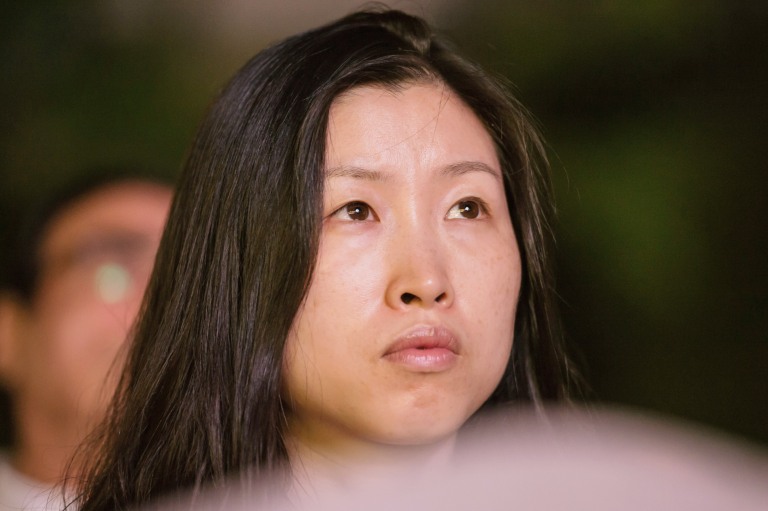