Pairing film and food is nothing new, as many film festivals are doing it. But finding the right film and pairing it with the right food is an art. I attended a film festival a few years back that showed a film about Rastafarians and the organisers served jelly donuts. What a missed opportunity! I would have served something like vegetarian Jamaican patties. (Joints, perhaps?)

Back in 2007, I came across a film entitled, CHEZ SCHWARTZ. It’s a documentary about a year in the life of the famous Montreal restaurant, Schwartz’s. If you’ve never eaten at this deli, you don’t know what you’re missing. Their signature dish is a Montreal smoked meat sandwich served on rye bread with yellow (American) mustard. The medium-fat version is apparently the most popular and it is served with fries, a half-sour pickle, coleslaw, red pepper, and Dr. Brown’s black cherry soda.

As I sat watching this film, I began salivating. To be perfectly honest, it’s not the greatest documentary but it certainly does make you want to get on a plane to Montreal and have a meal at Schwartz’s. So the idea came to me that I could really make this into a memorable event by serving everyone not just Montreal smoked meat sandwiches but Dr. Brown’s black cherry soda too.

Even though Hong Kong is remote (in Jewish terms), getting our hands on Montreal smoked meat is not such a difficult endeavour, but this event had to be kosher. Fortunately, our Jewish Community Centre has a restaurant and its F&B manager is more than willing to accommodate… for the right price, of course! With the sandwiches sorted out, I then turned my attention to sourcing the Dr. Brown’s. This brand of soda is not readily available in Hong Kong. Fortunately again, I have a friend in the restaurant industry here who hails from Montreal (not the ex-Montrealer you’re thinking of but, rather, the less well-known one) and he knows both Schwartz’s and Dr. Brown’s very well. He was able to source four cases of the soda for us, which was just what we needed.

Seven years later, people who were at the film event that night are still talking about the delicious Montreal smoked meat sandwiches, half-sour pickles and Dr. Brown’s black cherry soda. They don’t remember the film but they certainly remember the food! 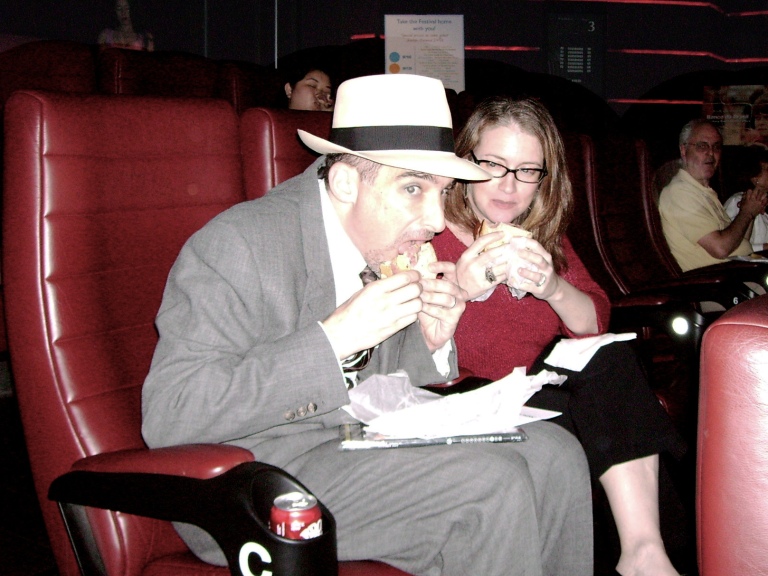