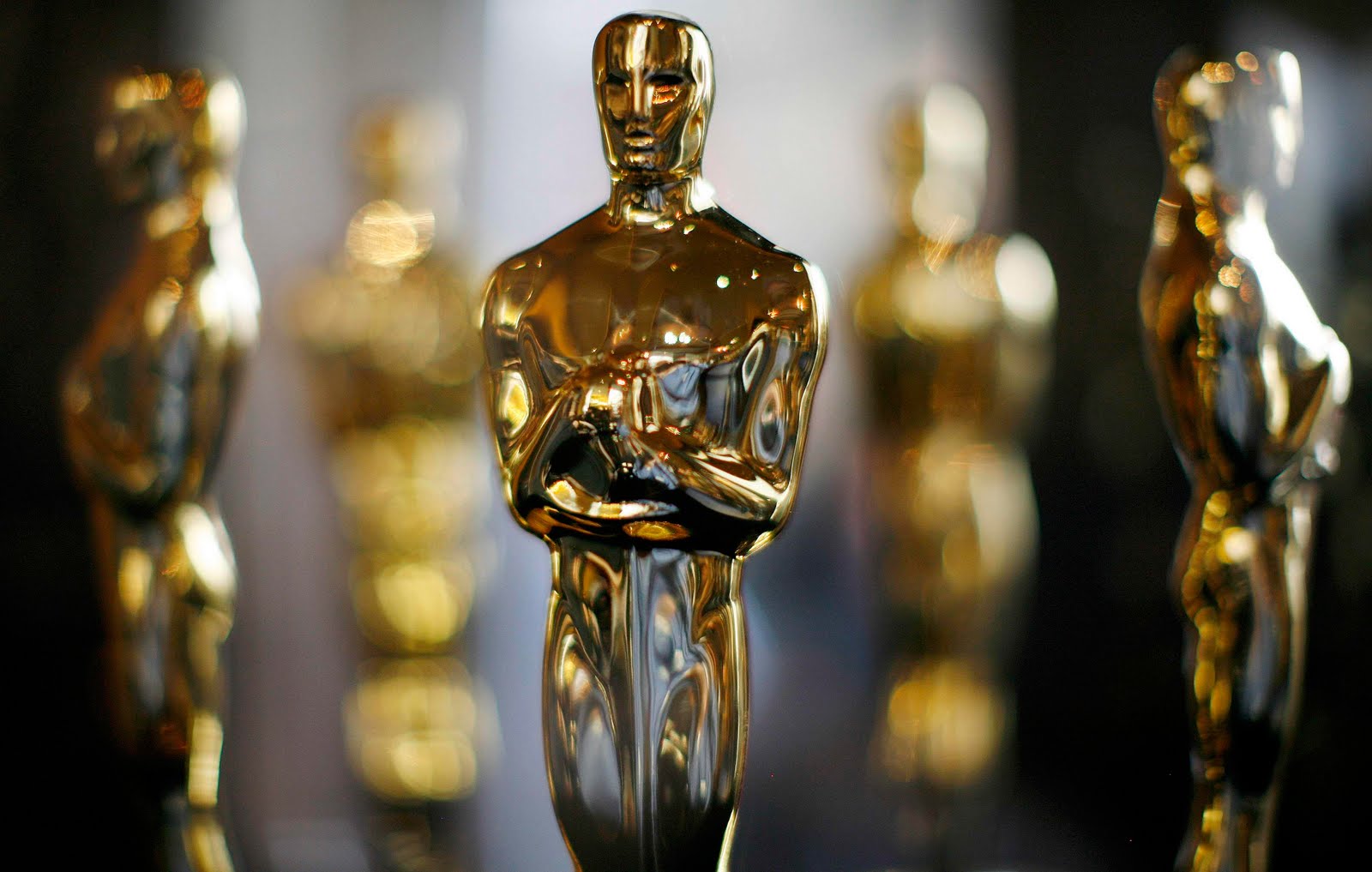 The Oscars® will be broadcast here in HK on Monday morning, February 29th, starting at 6 am. If you want to be as surprised as everyone else is when the envelopes are opened, you have two options: (1) Park yourself in front of your TV at that hour and go to work late, or (2) Shut yourself off from all communication all day until the evening repeat broadcast comes on. Needless to say, neither option is very realistic, which is why I have resigned myself to watching the highlights of the show the next day.

In any case, here are my picks for this year’s awards:

Actor in a Leading Role

I do not think for one minute that Leo gave the best performance of the group but I think this is going to be a very predictable year. Of the five performances, I liked Matt Damon’s (THE MARTIAN) the best.

Actress in a Leading Role

Brie is the odds-on favourite for this award. I’ve been a fan of hers for years (DON JON; THE SPECTACULAR NOW; SHORT TERM 12) and she was great in this film too.

Actor in a Supporting Role

Sly is also the sentimental choice this year but I thought his performance in CREED was understated excellence. I want him to win, not because he’s played the same character in seven films over 40 years but because he deserves it for this performance.

Actress in a Supporting Role

I’m glad to see JJ back on top again. Anyone who signs up to getting as much physical abuse as she got in THE HATEFUL EIGHT deserves the award. However, I wouldn’t be upset if Alicia Vikander won for THE DANISH GIRL. I am looking forward to seeing more of her work in the future. (I’ll be reviewing her other film from last year, EX MACHINA, in a few weeks’ time.)

Seventy-one years after the end of the Holocaust, there are still powerful stories to be told. If you haven’t seen SON OF SAUL yet, do it!

I’ll be surprised if AMY doesn’t win. It has already won 37 well-deserved awards around the world.

I saw Lanzmann’s 9-1/2 hour epic, SHOAH, at the HotDocs Film Festival way back in 1985. This doc tells the story of Lanzmann’s 12-year mission to bring his film to the screen.

I’m going out on a limb here. My vote is with Tom McCarthy because he also made THE COBBLER earlier in the year and that was a gawd awful film. I’m into redemption and I think the Academy is too.

I am really torn about the nominees in this category. I loved THE BIG SHORT and I’ve been going back and forth between it and SPOTLIGHT for a few weeks now. I think the Academy members will choose a serious film over a comedic drama. If THE REVENANT wins, I’ll be disappointed. I think it’s a highly overrated film.