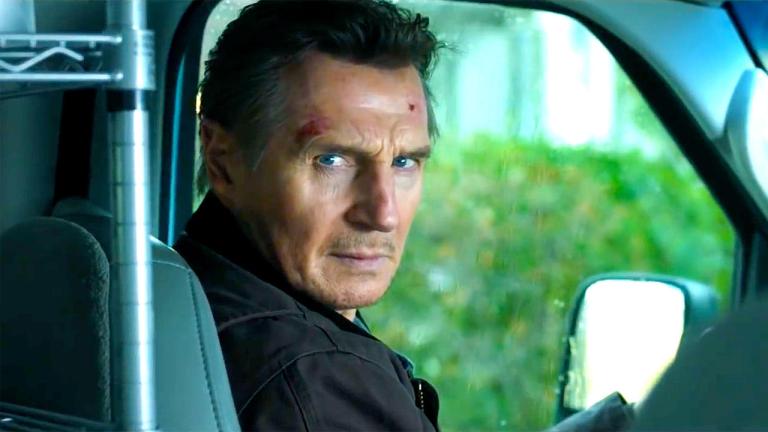 It has not been a good week for movie lovers or for the people who bring them to us. In light of the lacklustre performance of TENET at the box office (just US$45 million in the US and US$307 million worldwide, at the time of writing), Warner Bros. wasn’t going to take any more chances with their upcoming tentpole releases. The company had already announced a few weeks ago they it was pushing the release of WONDER WOMAN 1984 from October to Xmas Day. Yesterday it announced that DUNE would move from December 2020 to October 2021. Three days ago, MGM-Universal followed suit with a few big announcements of its own. NO TIME TO DIE would move from November to April 2, 2021, and F9, the latest FAST & FURIOUS sequel, would move from April to May 28th. But that’s only half of the bad news out this week. Following the MGM-Universal’s announcement, Cineworld, the world’s second largest cinema operator, announced that it would temporarily close its 120 cinemas in the UK and the 546 cinemas it operates under the Regal brand name in the US.

Here in Hong Kong where the number of Covid-19 infections remain low, our cinemas are still open but our distributors are scrambling to find content that will put bums on socially distant seats. One film that may do that is Liam Neeson latest actioner, HONEST THIEF.

Thomas Dolan (Neeson, MIB: INTERNATIONAL; WIDOWS; SILENCE; the TAKEN trilogy) is a former demolitions expert in the US Marines. Over a period of nine years, we learn, Dolan robbed 12 banks, walking away with a cool US$9 million. Now retired and living in Boston, he decides to turn himself into the FBI and return all the money in exchange for a plea deal because he’s found Annie (Kate Walsh, TV’s THE UMBRELLA ACADEMY and PRIVATE PRACTICE/GREY’S ANATOMY), the love of his life. Unfortunately, a couple of rogue agents – Special Agents John Nivens (Jai Courtney, TERMINATOR GENISYS; THE WATER DIVINER; the DIVERGENT franchise) and Ramon Hall (Anthony Ramos, HAMILTON; A STAR IS BORN) – have other plans when they find his hidden loot. Now on the run and framed for the murder of the agents’ boss, Sam Baker (Robert Patrick, TERMINATOR 2: JUDGMENT DAY; TV’s SCORPION), Dolan decides to put his bomb-making skills to use one last time to bring these bad cops to justice.

Haven’t we seen this like 11 times before? If you’ve seen Neeson in any of his other action films over the past dozen years, you’ll know what you’ll be in for with HONEST THIEF. Unfortunately, the actor is now 68 and is looking a little long in the tooth to be a credible action hero. I have enough trouble climbing out of bed these days and I’m not 68. Dolan crashes through a second floor window, bounces off a concrete overhang and onto the pavement before walking… no, running away. Yeah, right. As unbelievable – cliché even – as co-writer/director Mark Williams’ (A FAMILY MAN) story is, HONEST THIEF is still mildly entertaining with competent, though not brilliant, performances all around. Jeffrey Donovan (SICARIO: DAY OF THE SOLDADO; TV’s BURN NOTICE), who plays Sam Baker’s partner, Agent Tom Myers, is probably the best thing about this film but even he can’t elevate it over something you might watch on TV at 10 pm. All I can say is that if there’s an Internal Affairs section of the FBI, and I’m fairly sure there is, they’d be flipping out over what’s going on in this Boston office.

To paraphrase someone who’s in the news a lot, HONEST THIEF “is what it is.” The film opens on Thursday (October 8) in Hong Kong and on the 16th in the US. Whether it will draw you back into the cinema to watch it will depend on how much of a Liam Neeson action hero fan you are.